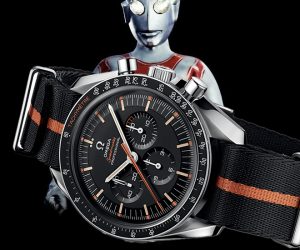 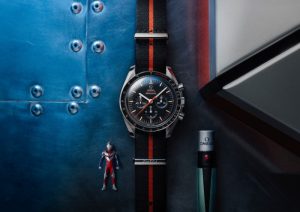 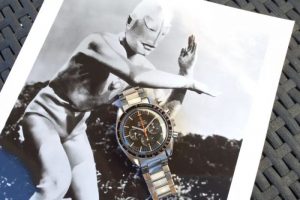 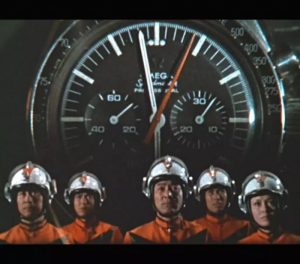 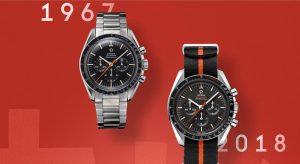 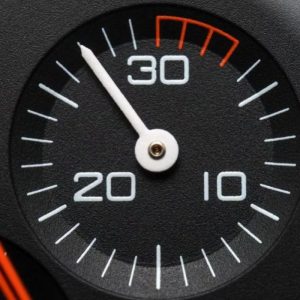 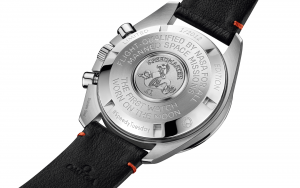 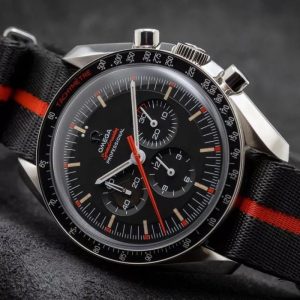 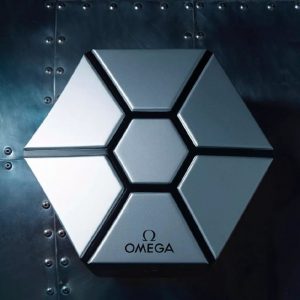 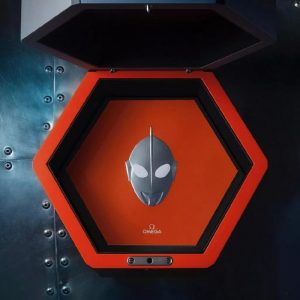 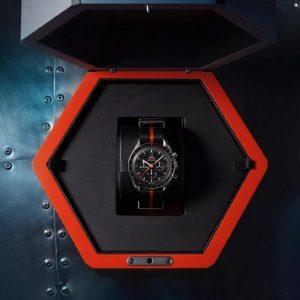 In 2017, Bulgari, an originated famous Italian brand, won the “Best Men’s Watch” title of the 17th Geneva Haute Horlogerie Awards for its Octo Finissimo Automatic extra-thin self-winding watch. In 2018, the brand re-launched this award-winning watch, at the annual Basel Watch and Jewellery Show, it launched its rose gold and sandblasted steel. In particular, the sandblasted steel model represents that the brand once again incorporates bold and innovative materials into the classic models, presenting a unique monochrome cool look and complementing with the design of the watch itself and its ultra-thin shape. 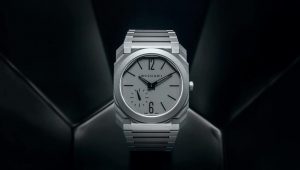 Sandblasting process creates a new look and feel of stainless steel
Compared with the previous models, the new Octo Finissimo Automatic extra-thin self-winding watch is more unique in appearance, presenting bright white and matte feature, so there is an obvious difference on the visual effect, injecting new vitality into the classics. The key to this unique look is the brand incorporating precious metal plating and sandblasting into the classic stainless steel case, showing a rich modern style and stunning aesthetics, what’s more, it highlights the complex structure of the iconic case, giving people a refreshing and unconventional impression. 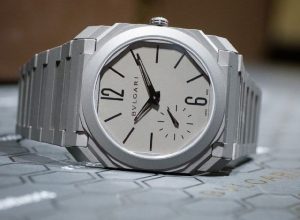 The 40 mm rhodium plated-plated sandblasted steel case is 5.15 mm in thickness, which is extremely thin. It continues the iconic octagonal design in appearance, and under the dual effects of rhodium plating and sandblasting, the previous angularity is weakened, all of them is order to keep a balance between elegance and firmness from sensual requirements, and making the overall look even more exquisite, generous and stylish. 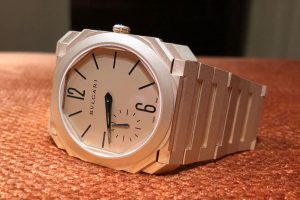 The unique lugs are designed with angular edges to enhance the visual sense. The rear has a certain curvature to make the watch more conformable to the wrist, according with the ergonomic set. 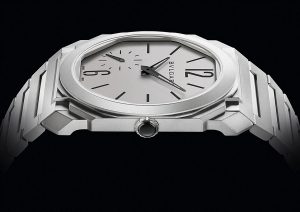 The rhodium-plated sandblasted crown is inlaid with black ceramics and designed with non-slip texture, and its superior hand feel is easy to adjust the central pointer. 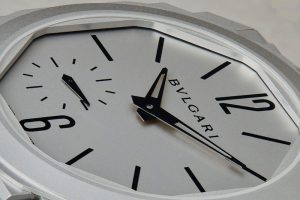 The silver dial is designed with small three-pin, and the small seconds sub-dial is set between 7 and 8 o’clock, which is different from the traditional 6 o’clock position, is more unique in visual sense. The black hour and minute hands in the middle echo the hour markers and the 6, 12 Arabic numerals, making the time indications clearer and more intuitive. 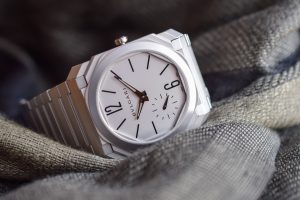 Through the transparent back cover, the BVL 138 self-winding extra-thin movement can be seen clearly, the Geneva corrugated splint and the platinum oscillating is also obvious. In addition to its extra-thin qualities, the watch has a 60-hour power reserve and a 30-meter life waterproof rating.

The sandblasting steel bracelet combines with the case and the dial, revealing a unique overall aesthetic. The rhodium-plated case experiencing blasting process is superior in texture and easier to wear.

Summary: The new Bulgari Octo Finissimo Automatic extra-thin self-winding watch brings us a refreshing look both in appearance and in craftsmanship, making the brand’s classic design shine again. If you like this extra-thin watch, then you can pay more attention about it.